Isometric drawing is a way of 3D representation of an object on 2D surface. Three views of the same image are combined to make an isometric drawing. In order for a design to appear three dimensional, horizontals usually are drawn at 30° from the normal horizontal axes, while verticals remain parallel to the normal vertical axis. Isometric drawing is commonly used in engineering, architecture and related fields. In this post we collected 7 isometric drawing tools and some tutorials that may help you. Enjoy them and don’t forget to comment.

This Isometric Drawing Tool is from NCTM (National Council of Teachers of Mathematics). Using this online drawing tool, you can create isometric drawing immediately. You can draw figures using edges, faces, or cubes, shift, rotate, color, decompose and view in 2D or 3D. But this online tool has no save button or menu. It means what you draw using this tool can’t be saved. 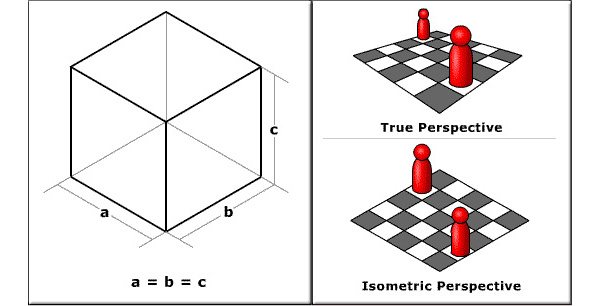 AutoCAD is a software application for both 2D and 3D computer-aided design (CAD) and drafting. It has a command called ISOPLANE which allows you to easily draw at a 30 degree angle as needed for an isometric drawing. 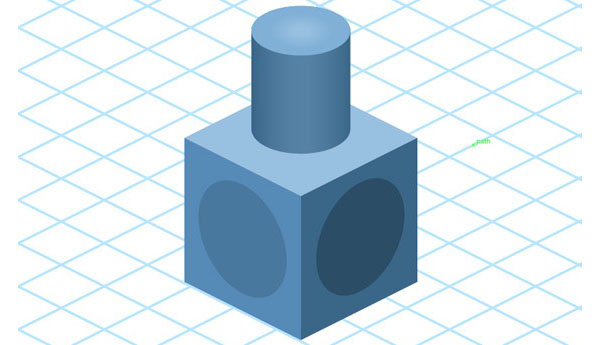 Adobe illustrator is a vector graphics editor that is developed and marketed by Adobe Systems. Some of its features include a whole set of drawing tools, isometric drawing, on-screen drawing as well as EPS-file formatting.

Adobe FreeHand (formerly Macromedia Freehand) is a computer application for creating two-dimensional vector graphics that are oriented primarily to professional illustration, desktop publishing and content creation for the Web. 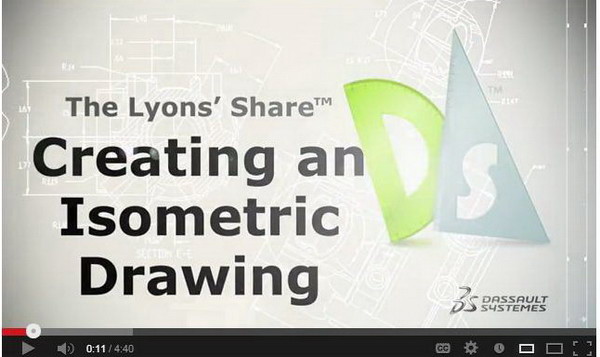 QCad is a free computer-aided design (CAD) software application for 2D design and drafting. It is available for Linux, Apple Mac OS X, Unix and Microsoft Windows. The QCad GUI is based on the Qt framework. The QCad is released under the GNU General Public License. QCAD has had an isometric projection tool for some time already. In QCAD 3, an isometric grid has been added to extend this support for isometric drafting. The isometric grid is an alternative to the existing orthogonal grid and can be switched on and off using a tool button.